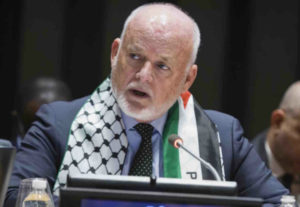 So this is the note President Obama wants to go out on — abstaining, instead of vetoing, for the first time one of the myriad anti-Israel resolutions that the UN seems to pass with relish.

After all the posturing, all the claims of being one of the most pro-Israel presidents ever, this is the taste Obama chooses to leave in our mouths: abstaining from a UN Security Council vote condemning Israel for its settlement policy. Did it turn out that Obama was a wolf in sheep’s clothing all along? This abstention has a tinge of the personal, of vindictiveness — whether against American Jews or the incoming president, we can’t tell.

As an aside: Israel’s settlement policy is disputable, but the US’ policy has always been to vote against such measures as they serve only to isolate and condemn Israel, and don’t contribute one iota toward peace.

In an odd twist, the outgoing UN General Secretary, Ban Ki-moon, recently admitted there is a “disproportionate focus” on Israel at the UN. Guess Obama didn’t get the memo.

Just days before today’s vote a “Top Ten” list arrived in our inbox, courtesy of UN Watch, a Geneva-based NGO that monitors, among other things, the UN’s anti-Israel bias.

Here’s their list of “Top Ten most anti-Israel UN actions of 2016.” 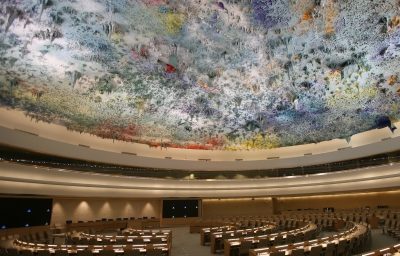 The twisted world of the UN 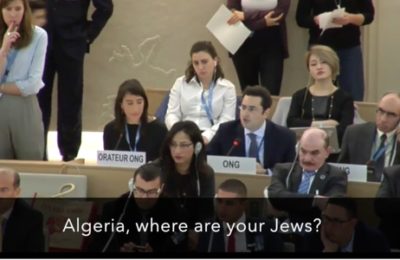 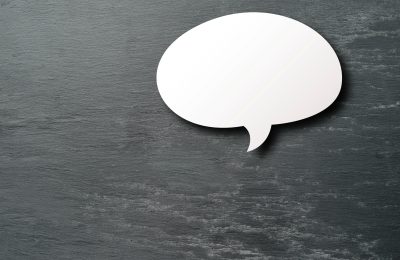 Robert Mugabe for health . . . and we’re the Pope