For all the foreign aid sent to the Palestinian Authority since 1993, one should expect a thriving Palestinian economy.

The billions supplied by the US and other countries to the PA have mostly gone to private hands, or to finance terrorists or reward their families. There is no thriving Palestinian economy.

Yet, in the last hours of his presidency — the morning Donald Trump was inaugurated — Barack Obama authorized the delivery of another $221 million the Palestinian Authority.

To be sure, this sum, like all the previous sums sent to the PA, was earmarked for high-minded purposes, such as investment and humanitarian relief.

Apparently, there is a such a thing as a Congressional hold, which customarily allows a member of the House or Senate to delay such a transfer of funds based on a concern. This is a matter of custom, not law. Obama overlooked custom and the expressed concerns of two members of Congress, to authorize the delivery of the funds.

The Trump administration halted the transfer. As it should have. Money is fungible, and to this day the PA rewards the families of terrorists. It’s a ghoulish form of welfare. A family’s son kills Israelis and for that “heroic” social contribution the family receives a monthly stipend. Not to mention, Palestinian Authority officials line their own pockets with this aid.

No doubt, the Palestinian economy could benefit from economic aid, and no doubt the intentions of the US, the EU and various Arab countries over the years have been worthy. But when, time and again, year after year, huge sums are diverted by the Palestinian Authority away from their intended economic purposes, it is time to stop the aid. Let the PA reform itself first.

The Trump administration should continue to demand transparency, as well as an end to Palestinian payments to terrorists and their families, as conditions for future aid. It is just common sense — if one values economic growth, not premeditated murder. 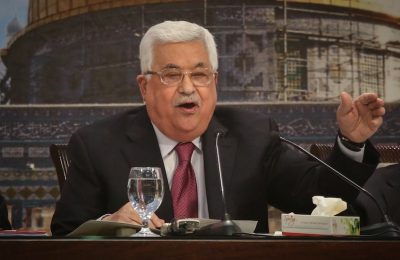 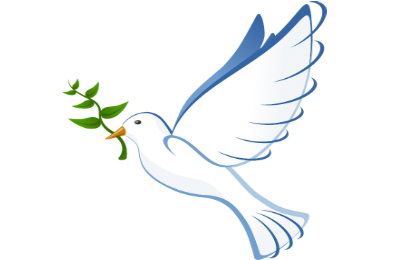