Remembering the Holocaust on multiple days

Here in the United States, we typically hold Holocaust memorial ceremonies in April. Internationally, however, Holocaust Memorial Day is held on January 27 – this Sunday.

Why the different dates?

In Israel, Yom HaShoah was inaugurated in 1953 on 27 Nissan; the date was chosen because of its proximity to the anniversary of the Warsaw Ghetto Uprising of 1943. It’s no surprise that the nascent Jewish state would choose to remember the Holocaust within the context of Jewish resistance and perseverance. And it doesn’t seem like a coincidence that the two countries most vocal in their support of Israel – the United States and Canada – have adopted Israel’s Yom HaShoah as the annual day for commemorating the Holocaust.

In 2005, meanwhile, the UN designated January 27 as the international memorial day for the victims of the Holocaust, and the European Union has recently adopted this date as its official day for commemorating the Holocaust. In this case, the date was chosen because on January 27, 1945, the Red Army liberated Auschwitz-Birkenau, the concentration camp which has become the symbol of the Nazi-perpetrated genocide.

There a sprinkling of other Holocaust remembrance days, chosen by certain for countries because of specific events relevant to their relationship with World War II. In France, for example, the Holocaust is commemorated on July 16, the date in 1942 when 13,152 Jews were rounded up in Paris and sent to Auschwitz for extermination.

Of course there are other commemorative days throughout the year: German Jews mark Kristallnacht, and for Hungarian Jews light Yahrzeit candles on Shavuot because it was during that holiday in 1944 that many of its Jews were rounded up and sent to Auschwitz.**

No one – and no date – has the monopoly on Holocaust remembrance. We should utilize each opportunity as a new chance to honor those who died and educate those who don’t know. Here in Denver the Yizkor Project is doing just that. This Sunday, January 27, they’re hosting “Voices from Auschwitz“, a musical program marking International Holocaust Memorial Day.

We urge everyone to join.

**These are just two others of which we’re aware. If you know of any other Holocaust memorial days, please let us know.) 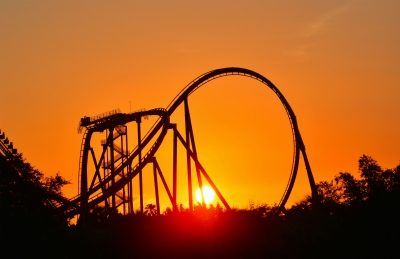 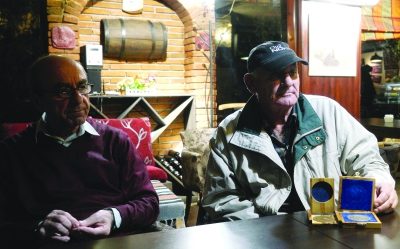 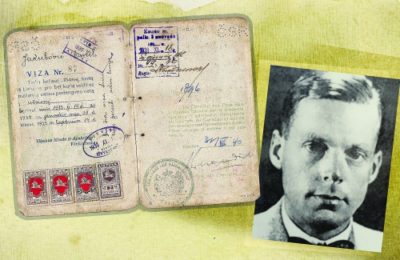 One thought on “Remembering the Holocaust on multiple days”