Joining the IDF as a lone soldier

Like
Hillary Marcus has always had strong ties to Israel, both personal and familial, but it wasn’t until 2009 — when Israel went to war in Gaza — that those ties became what she now calls a connection. Her three-week visit to Israel, in December, 2008 and January, 2009, coincided — literally to the day — […]
This article is premium content. Subscribe now or log in if you’re a subscriber. One day access also available for $1.80.
TAGbds
Previous PostColorado Springs teens love their BBYO chapter Next PostNoy takes Christian Zionists to Israel 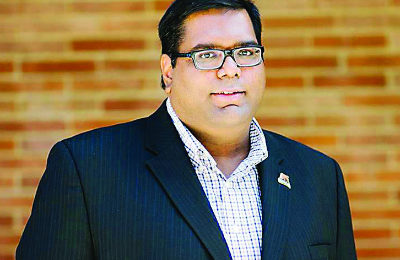 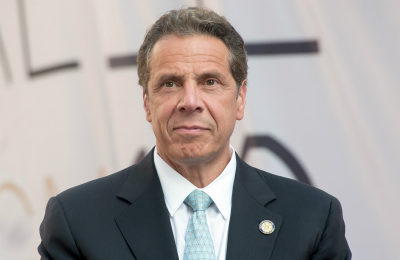 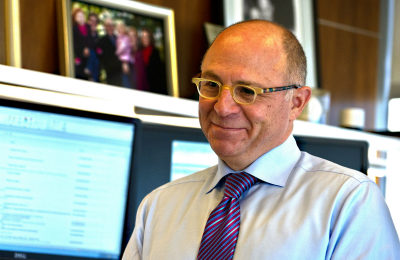